Posted by Gorseinonboy at 11:52 AM No comments: 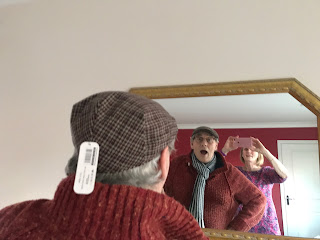 Posted by Gorseinonboy at 6:03 PM No comments:

Great launch in Lincoln yesterday....
Posted by Gorseinonboy at 1:47 PM No comments: 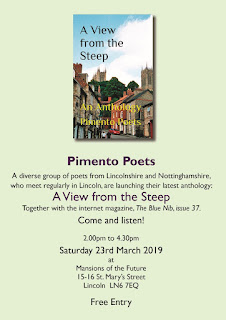 Posted by Gorseinonboy at 12:16 AM No comments:

This guy takes himself too seriously
Which Steam Punk never does..... 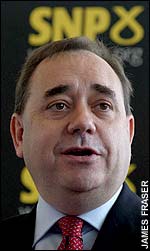 Posted by Gorseinonboy at 3:38 PM No comments:

Nocton Notes - My life in and around the village of Nocton, Lincolnshire: Raises Dough!!!!! Very funny!!!!!!

Nocton Notes - My life in and around the village of Nocton, Lincolnshire: Raises Dough!!!!! Very funny!!!!!!: "Class raises dough for church A breadmaking masterclass. Baker Peter Welbourne with his students at Wellingore . Photo: 8642mf Published o..."
Posted by Gorseinonboy at 5:32 PM No comments:

Black & White is not dead

By Shelly Meron
Contra Costa Times
© Copyright 2011, Bay Area News Group
Posted: 06/07/2011 08:42:02 AM PDT
Updated: 06/07/2011 11:02:36 AM PDT
At at time when most photos are buried in cellphone cameras or forgotten computer files, John Ohlmann hopes to teach his students the value of something tangible and lasting.
"It's an artifact," he says of a printed photo. "There's a thing to touch, and it's a permanent thing."
Ohlmann teaches five periods of a black-and-white photography course at Richmond High School, with 180 students making their way through the course each year.
On a typical Thursday during fourth period, Ohlmann's students buzz around the classroom in orchestrated chaos. Some squint at strips of film hung to dry from a laundry line with wooden clothes pins, searching for their latest work. Others keep time, oblivious to the chemical
HOW TO HELP
stink, while their film soaks in a bath of water and "fixer." They rush in and out of the dark room where they crouch over enlargers illuminated by the soft orange glow of a "safe light" that won't damage photos.
Most of this generation doesn't remember life before the Internet. But they are fascinated with how a manual Canon from the '80s or an early 1900s Brownie functions, and what kind of photo it might produce when they point it at their young niece, the cracked pavement, the statue of the Virgin Mary.
"I didn't know how to take pictures when I started. Now I really like using the manual cameras and the light meters," senior Shannon Colbert said. "Before, I mostly used digital cameras and everything was done for me. It's
Advertisement

really different using these."
Ohlmann provides the cameras, film and development materials his students require, as well as a set of skills rarely taught anymore yet necessary to produce the shots they want. He assigns them certain subjects or techniques, like a photo that combines two negatives. Colbert recalls being sent out on a treasure hunt assignment, where one of the required photos was "roadkill."
"It's kind of like a little adventure," she said, recalling how she tracked down a dead raccoon. "I lost the film to that one, thank God," she adds with a laugh.
A photographer friend once asked Ohlmann why he bothered to teach this old-fashioned technology, when the rest of the photography world was going digital.
"Light is light. Lenses are lenses. Things like composition, texture, how to frame a shot are the same, whether it's digital or film," he explained. "They're learning skills they can use if they get a job as a photographer."
More than that, Ohlmann said, his students are discovering that they're good at something that requires patience and technique.
"They're learning to craft something," he said. "I get kids that are just so good, that have the eye, this innate talent. They often don't know that it's any good. They see they have this ability and it's a real boost."
Staff writer Shelly Meron covers education in West Contra Costa. Follow her at Twitter.com/shellymeron. 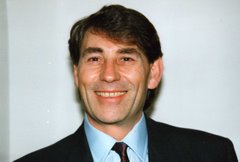